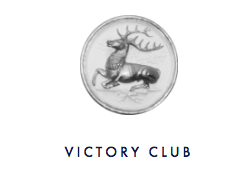 From the comforts of a tiny apartment chef Stephaine Nass founded Victory Club in 2014. The New York City based supper club brings together culinary and visual arts with friends and friends of friends.

Previous Victory Club events have included venues such as the New York Historical Society, The Leopard at des Artistes, Casa Lever and occasional pop-ups in the Hamptons and international cities abroad.

After meeting at a pop-up in London we were thrilled to partner with Victory Club on an intimate Sunday luncheon in Chelsea at the loft of art critic, curator and professor Saul Ostrow. 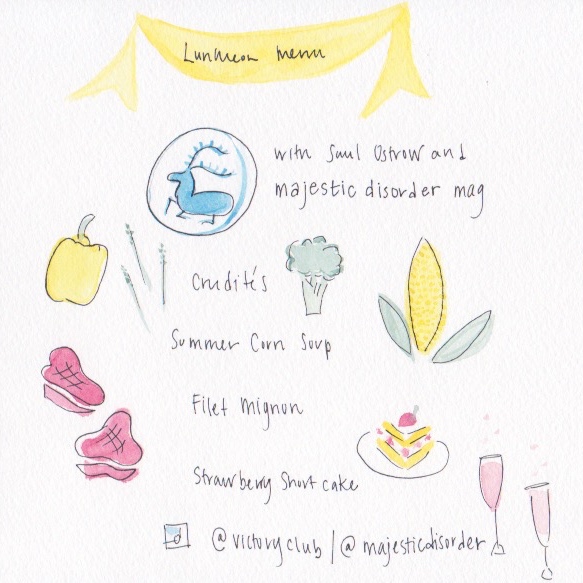 Leading off the summer season, we introduced majestic disorder readers to Victory Club uniting our shared affinity for community, entrepreneurship and the arts.

Over the course of the afternoon guests were treated to vino and a lecture followed by a three-course farm to table meal, which included filet mignon, truffle foie gras and palm leaf carrot cake.

majestic disorder handled outreach, secured media coverage in Town & Country Magazine and Guest of a Guest and created real-time and post-event content around the luncheon. 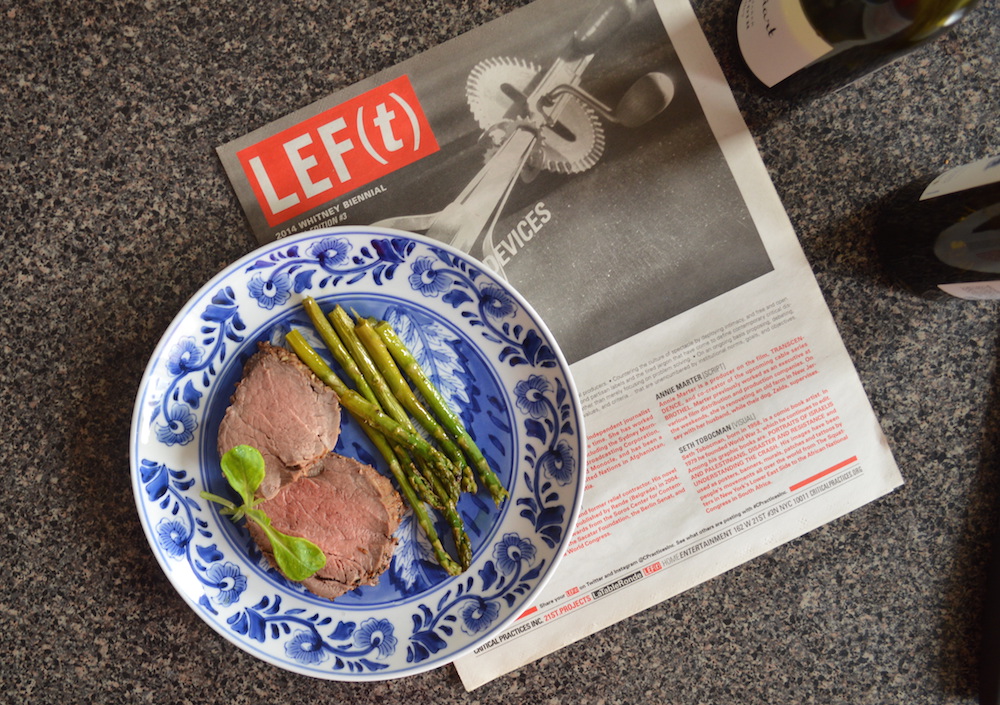 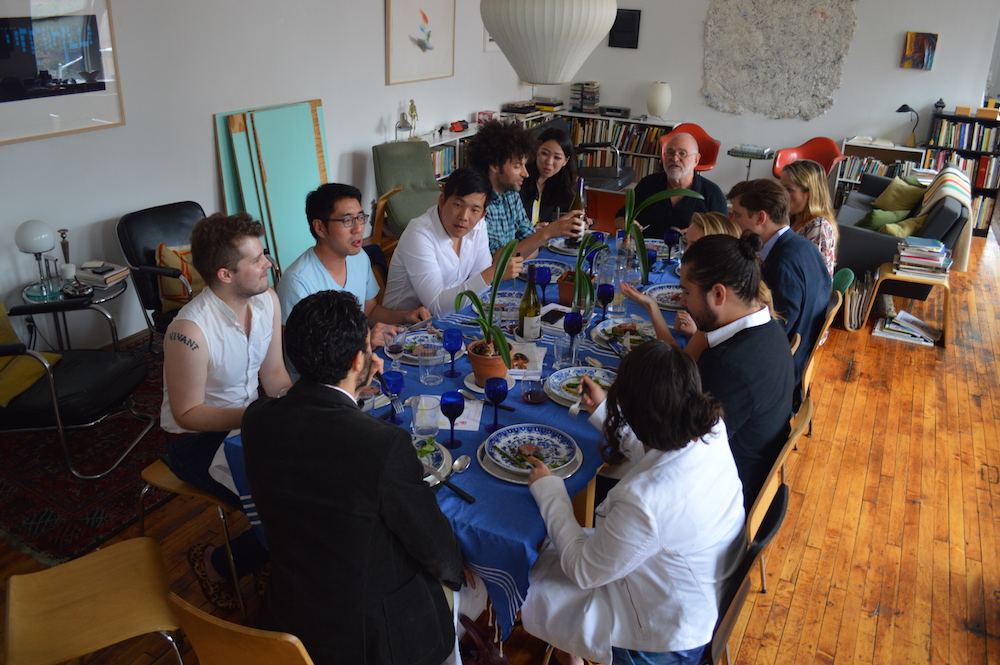 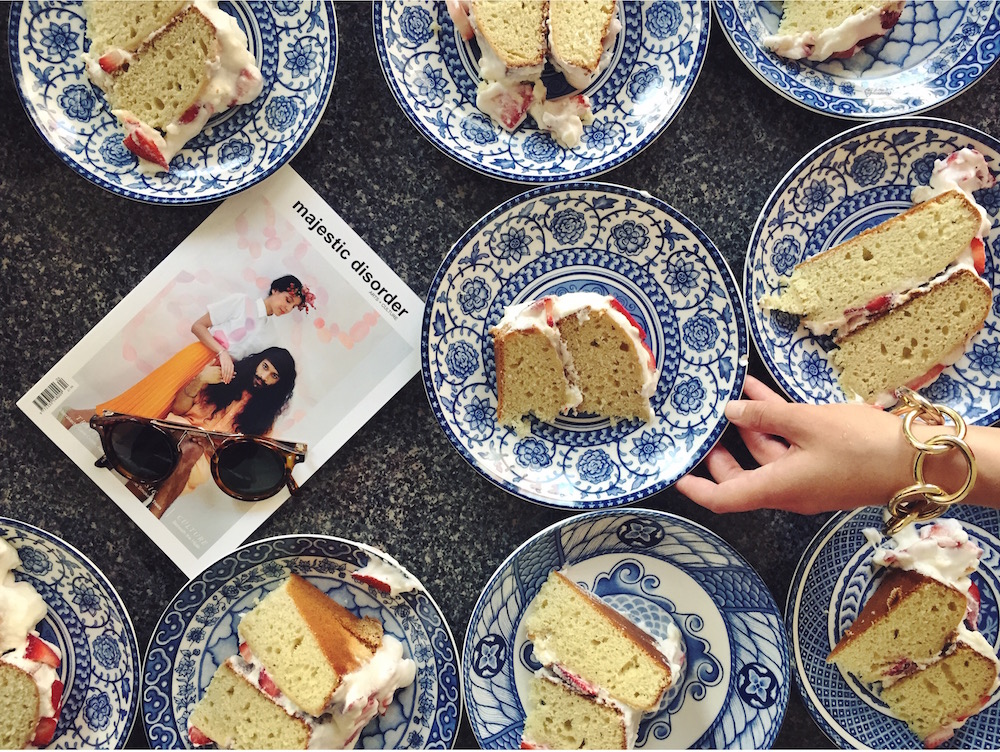